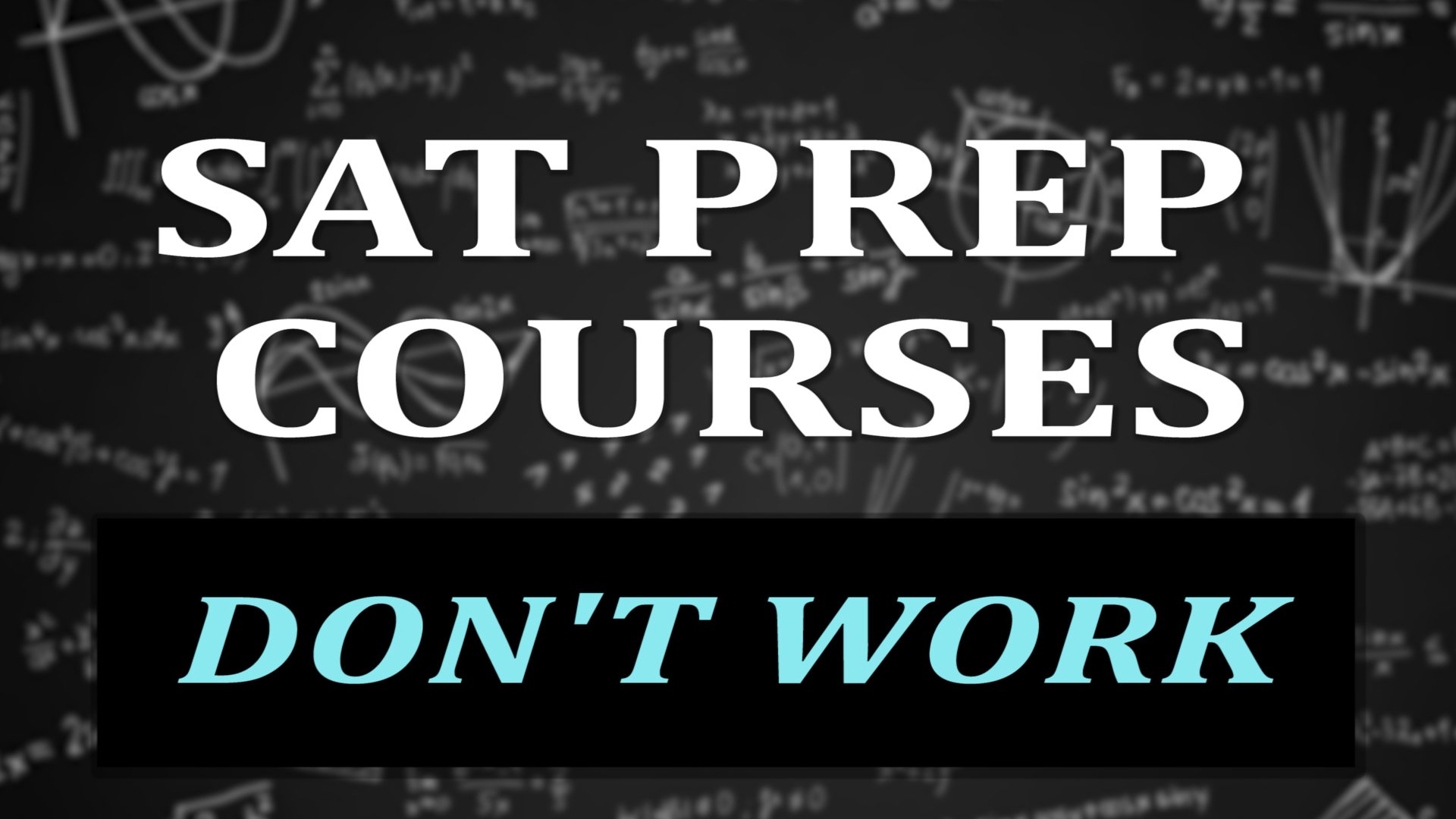 Parents who want to help their college-bound students score better on the SAT often wonder whether their money would be better spent on a specialized SAT test prep program or on a more expensive private tutor.

Companies like Kaplan and Princeton Review spend huge sums of money advertising their programs as viable economic alternatives to private tutors and self-study. Unfortunately, they are not.

The first and most important thing to know about test prep courses is that they simply don’t work.

Independent (though not widely advertised) research proves this. A 2008 NACAC study found that after a test prep program the average student increased his scores by only 20 to 30 points on the SAT and by less than ONE point on the ACT. Yikes.

Although some prep courses offer a “score better” guarantee, most of these guarantees are useless – they simply allow you to take the course over again for free. Yes, the same course that didn’t help you “score better” in the first place.

Still, some courses offer more substantial improvement guarantees, like Princeton Review’s “ultimate” course, which guarantees that you improve up to 150 points on the SAT or your money back. 150 Points is a nice boost, but not a game changer – it only breaks down to 50 points per section.

Invoking the “guarantee,” however, requires getting through a lot of fine print. First, if you miss a single class or a single homework assignment, your guarantee is void. It doesn’t apply to students who start out doing extremely well or students who start out poorly. Finally, to get your money back, you have to take the whole 46-hour course again, and retake the SAT at your own expense. Only after that might you get something back from Princeton Review.

There are even more wrinkles. Although it’s not advertised or made clear, the improvement you are guaranteed is based on their own diagnostic test – not the actual SAT. Might it be possible that their diagnostic test is made a bit more difficult than the SAT itself?

Even after all that, actually getting your money back could be more difficult than you think. There have been claims filed with the BBB about Princeton Review simply refusing to give the money back.

The Princeton Review guarantee used to go further in their advertised claims– so much so that their own competitors, Kaplan, called shenanigans and filed a case with the BBB against them. On May 12, 2010, the National Advertising Division of the Council of Better Business Bureaus announced that the Princeton Review would “stop using certain ads claiming improvements in scores” for users of its Ultimate Classroom course.

Test prep programs don’t work. Why not? Can private tutors do any better? Read on in part two:

Click Here for an in-depth comparison between Test Prep Courses and Private Tutors. 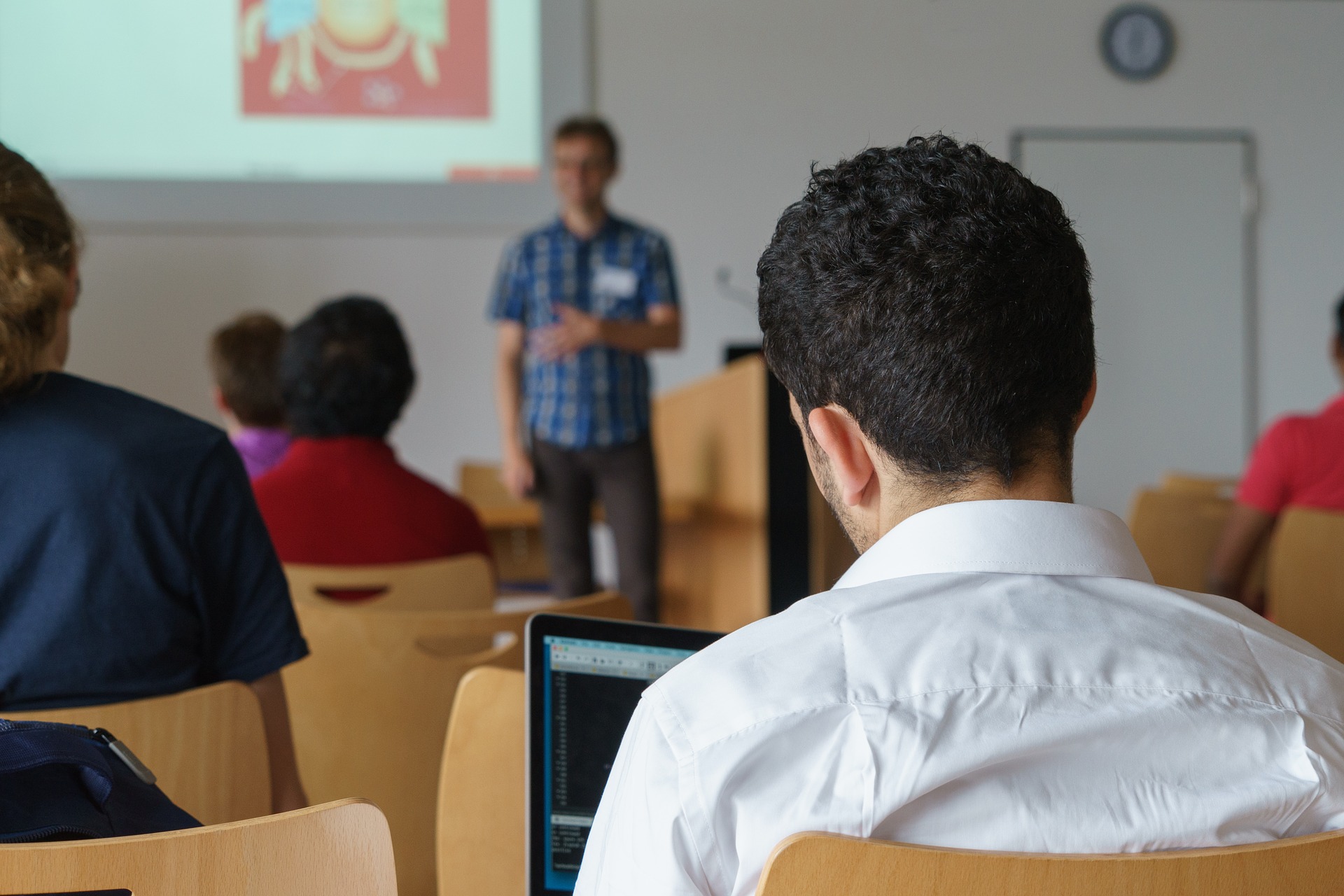