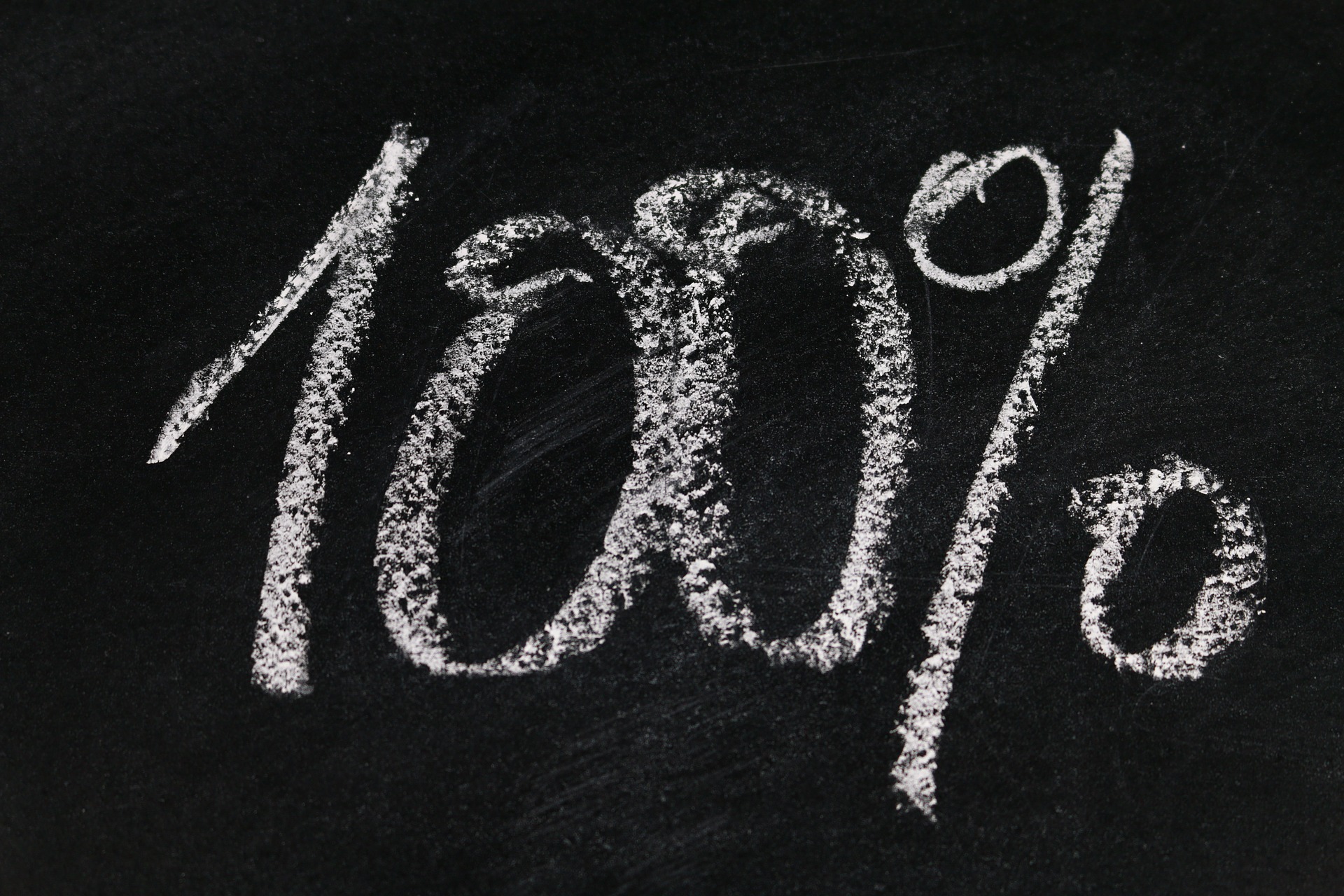 Practicing skills with these and understanding how they are related will be beneficial for your child and many students who never solidify their skills suffer later on . The groans of high school students when tasked with solving an equation containing fractions are all too common.

There is no need to be scared of fractions, so help your kids by working on this now. Here are some suggestions for how:

Help your child understand that a denominator is the same as any other unit, such as meters.

To start, give your child some questions that involve adding and subtracting quantities with units: inches, gallons, grams. Ex:

Have them read them aloud as they answer. Include some that are different:

Have them write out `4` ninths plus `5` sixths. Then they can go on to find common denominators.

If they are struggling to find common denominators, you should have them work on their multiplication facts.

To aid with multiplying fractions, have them do some problems as repeated addition.

They’re likely familiar with this, and when they’re adding problems such as `3/4 + 3/4 + 3/4 + 3/4`, instead of `4 times 3/4`, over and over again, it will reinforce that only the numerator is changing when multiplying a whole number by a fraction.

They should do this until it is easy, because it should be. Ex:

Good problems are those where they can practice canceling. Ex:

Again, doing these exercises multiple times reinforces that the denominator doesn’t change here, and not because it’s a rule, but because we are counting fourths!

Read decimals aloud and write them as fractions.

This will help them solidify that fractions and decimals represent the same quantity. Ex:

They should always simplify the fraction as well. (If simplifying is challenging for them, go back and have them work on multiplication.)

Convert between fractions and decimals.

This can be done several ways. First, they can work with denominators that are factors of either 10 or 100. They can rewrite the fraction with one of those denominators and then write it as a fraction. Ex:

For students who have mastered this, they should work on the common conversions, the thirds, fourths, and fifths. By extension of the fourths, they can convert all the eighths as well. For a challenge, have them convert fractions via long division.

While this concept seems trivial to adults, students still need to work with different types of percents to fully understand how this works.

Give them a whole bunch of fractions, decimals, and percents, including ones greater than 1. Have them order them on a number line. Ex:

This activity will require them to compare, convert, and reason.

5nd and 6rd graders should spend roughly 20 minutes, three times a week during the summer to make sure their skills don’t deteriorate by next year.

If they had difficulty with math during the school year, they should spend 30-40 minutes, 3-4 times per week. By the end of the summer, they should be able to solve these kinds of problems quickly and correctly. Fluency with decimals and percents gets more and more important with each passing year.

IXL has an online library of grade-specific problems, broken down by topic: https://www.ixl.com/math/grade-4

Alternatively, k5learning.com has well formatted, easy-to-print worksheets, also broken down by topic. The sheets are organized and given titles like “Decimals to Fractions” and “Mixed Numbers to Decimals”. See http://www.k5learning.com/free-math-worksheets/fourth-grade-4

I prefer the printed worksheets, as computers can be distracting.

If you need help organizing an effective summer study plan or just want someone to sit down with your kids and make math fun, give us a call at 718.552.0300. We’re always happy to help.

Elizabeth Campbell
Liz has a B.A. in Mathematics and has been tutoring and teaching math in New York City since 2005, working with students as young as four, as experienced as thirty-somethings, and at every age in between. Having tutored students at private, charter, and public schools, she is familiar with a host of math curricula.
She has also taught high school math and has prepared students for a variety of standardized tests, including the ISEE, SHSAT, Regents, Common Core, and SAT. Because of her experience across age and grade levels, she knows how concepts learned in earlier grades connect to what students will need to know in later ones. 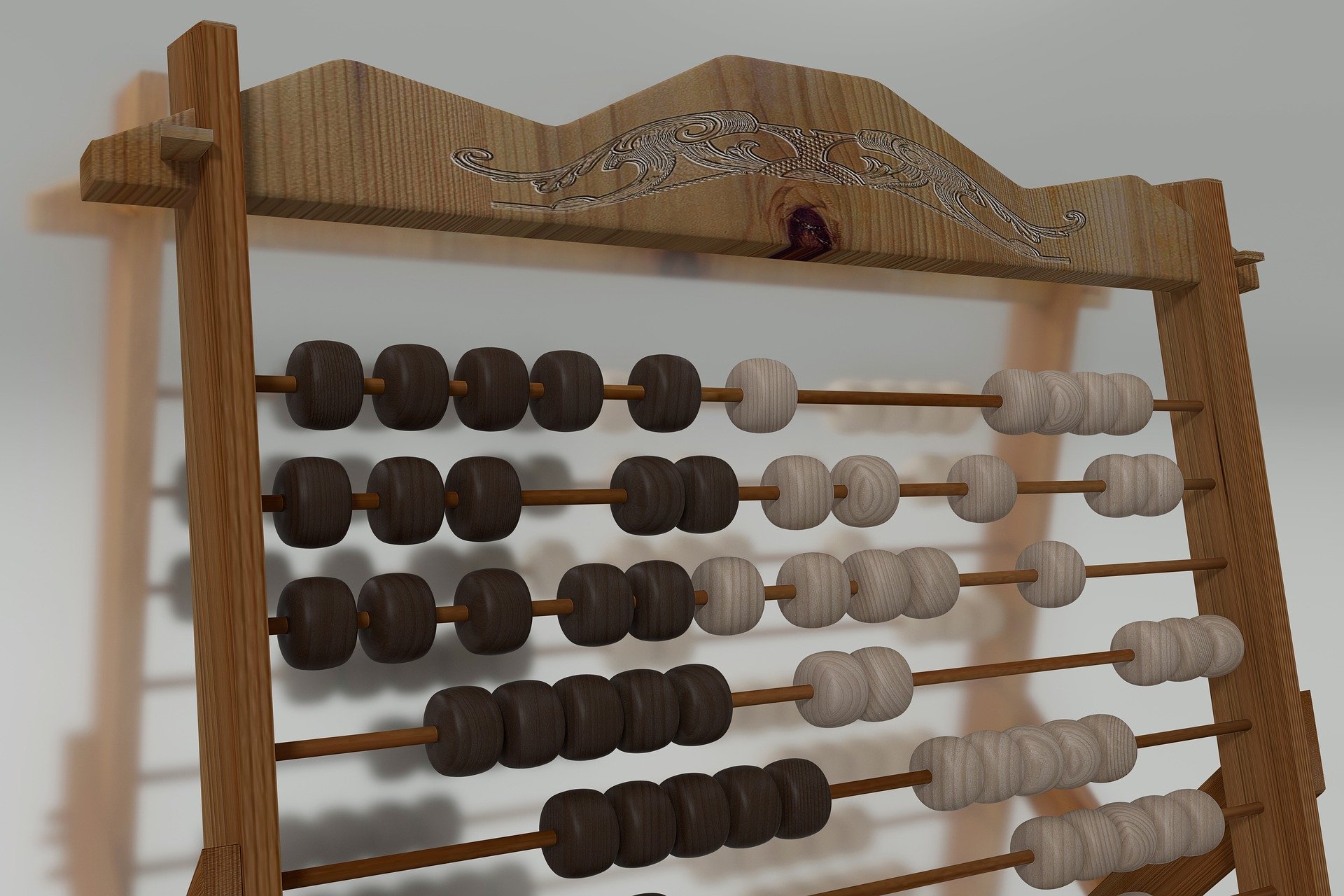