The Compounding Problems of Math Anxiety

Math Phobia and Math Anxiety affect many kids and adults throughout their lives. I’m not kidding – I’ve worked with people in their 30’s, 40’s, and 50’s who still have Math Phobia.

How come? Well, math is different. In high school, you’re expected to have a cumulative knowledge of mathematics in order to do well on a subsequent topic. To succeed in high school math, you need to have a solid foundation of success in your previous math classes.

Other Disciplines Are Not Cumulative

This need for cumulative knowledge is not required for learning across other disciplines on a middle or high school level. For example, if three years ago I took Greek and Roman history but didn’t do very well or forgot the information once the course ended, this won’t drag me down in a later history course.  If I wanted to do really well in American history, I can do just fine by putting in the effort. My American history teacher is not interested in what I know about Greek and Roman history.

On the other hand, if three years ago I did poorly in algebra 1 and now I’m taking trigonometry, every single trigonometry problem I encounter will require proficiency at everything taught in algebra 1. So if I did badly in algebra, I will do badly in trigonometry, and next year when I take pre-calc, I will fall further behind.

Other classes do not require such a high success rate except for courses like a foreign language. Unlike math, you are not usually required to take more than three years of foreign language. Furthermore, people are already adept at learning languages, because we are exposed to language since birth. This is not the case for learning math, which is rarely taught outside the classroom.

Now, how does this translate into “anxiety?”

Anxiety is the fear of something in the future and math anxiety is a fear for the next math test.

Let’s look at another analogy – suppose I wanted to learn how to box.  I would start with conditioning, getting in shape, learning basic punches, hitting the speed bag and heavy bag, and doing some drills. Eventually, I would get into the ring with someone who is appropriate to my level. Now, let’s say I don’t do my conditioning and I skipped my heavy bag practice, and then I try to spar with an opponent of the same level who put in 100%. I’ll get beat-up.

Unfortunately, in high school, that’s not what happens – you keep getting moved along to the next test. That’s like me having to fight opponents of increasing experience despite my lack of skill and preparation. They will keep pummeling me while I’m given no opportunity to go back and fill in the gaps. After being beaten many times, I’ll get anxiety when I think about the next boxing match. Likewise, if this goes on for years, like it does in math class, I will be really scared of taking the next math test. This is what happens to kids.

Their confidence drops and they really start thinking, “I’m not good at math.” This actually isn’t true. It’s rare to encounter someone who is truly bad at math. It’s extremely common, however, to work with students who have gaps in their mathematical knowledge coupled with a startling lack of confidence.

Years of defeats at the hands of badly timed math tests can wreak havoc on a child’s self-esteem.

So, the question is this: is there a cure or a treatment for Math Phobia?

Yes! There is! I have helped many kids recover from Math Phobia and that is the subject of my next video.

If you have any questions please feel free to email me, if you haven’t already, subscribe to our newsletter. Thank you! 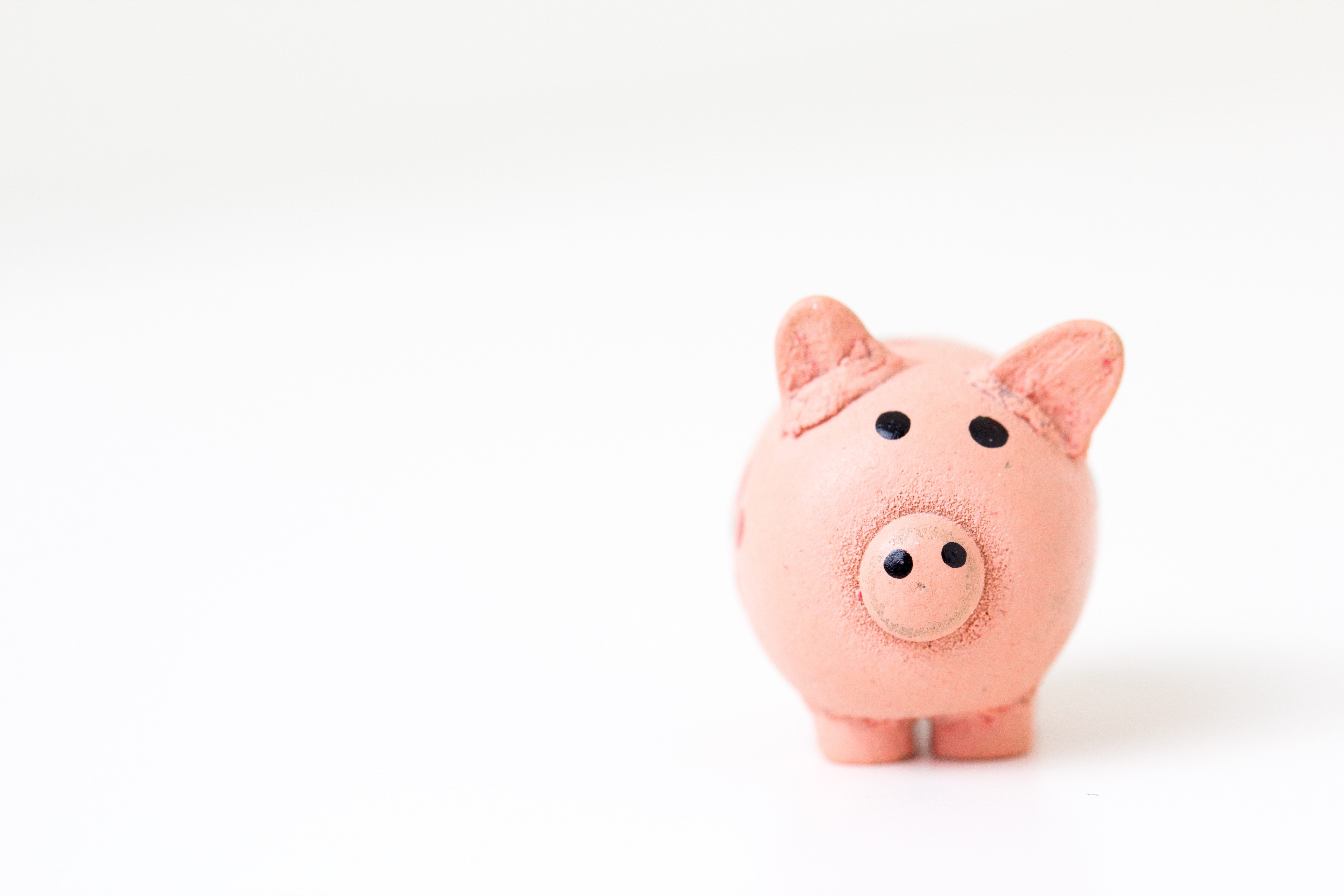 How to Find a Good Tutor on a Budget

How to Find a Good Tutor on a Budget